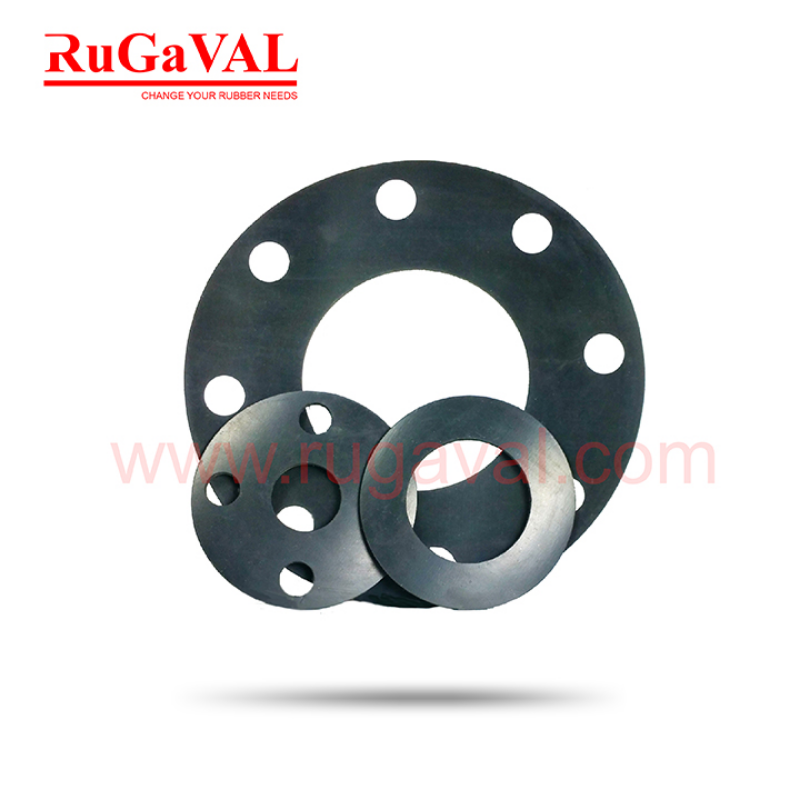 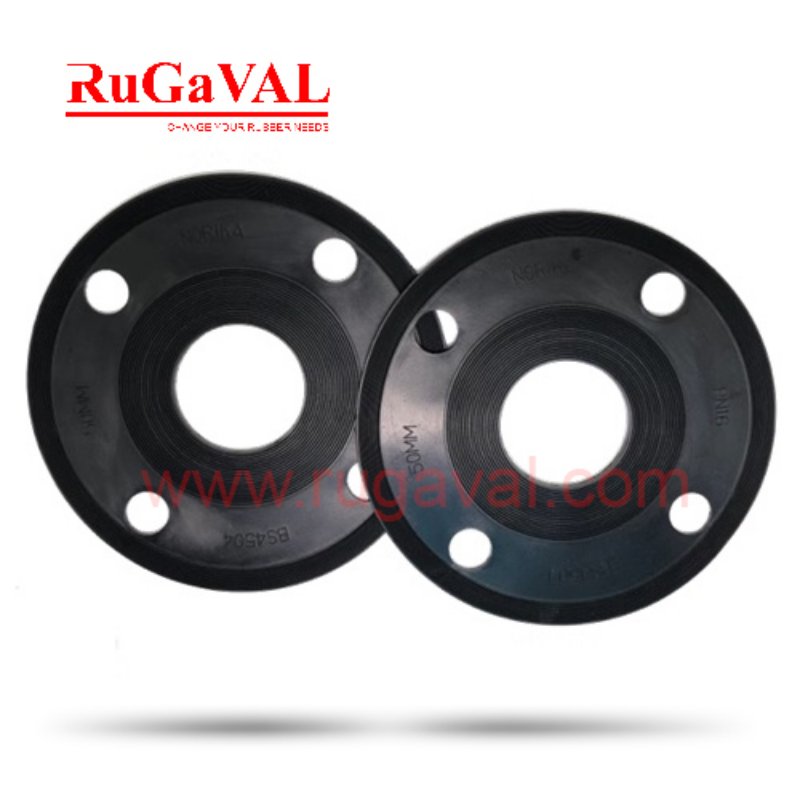 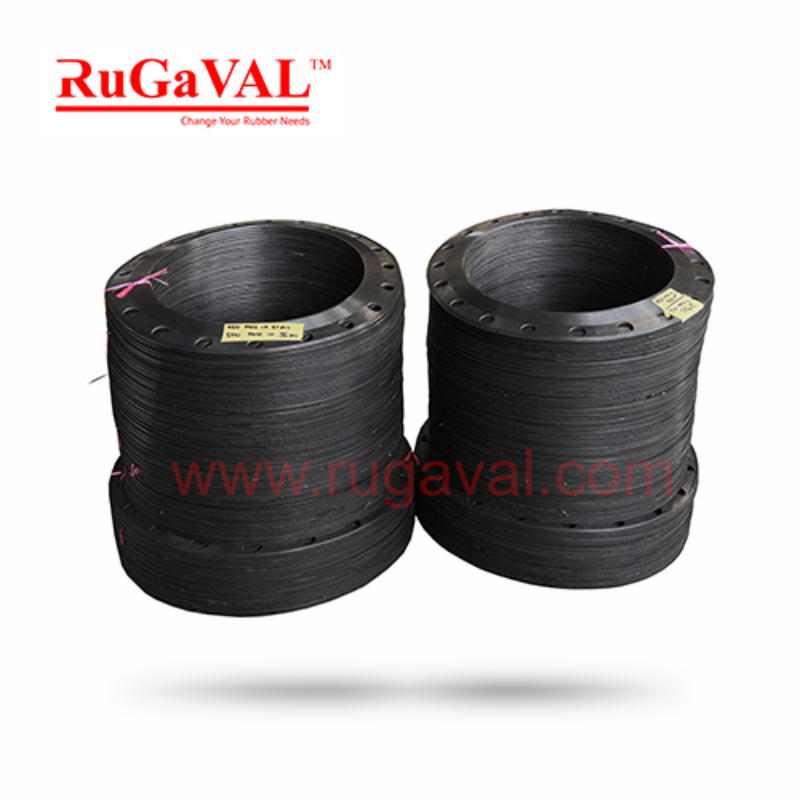 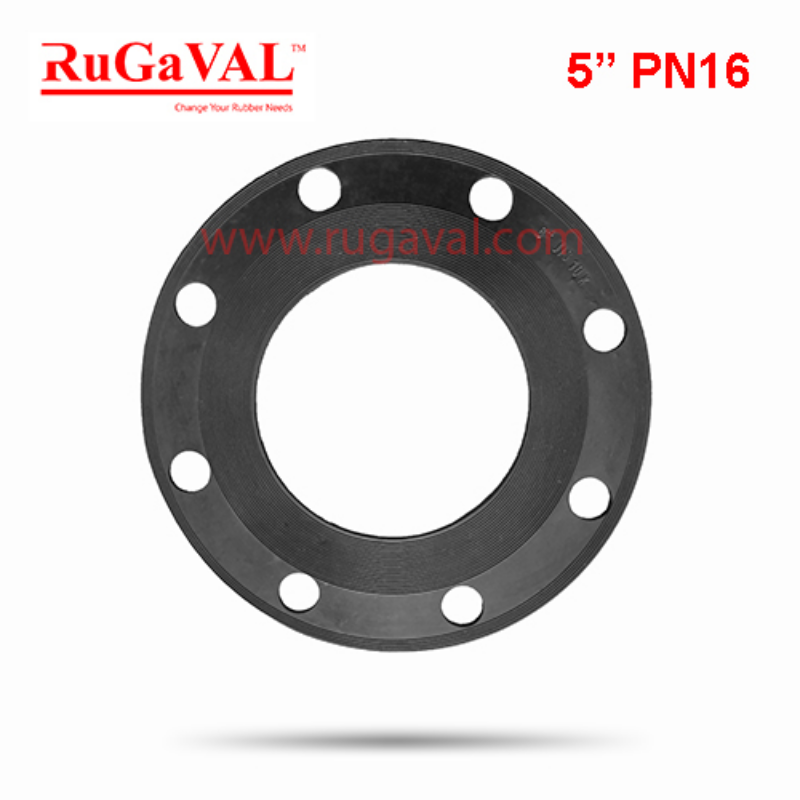 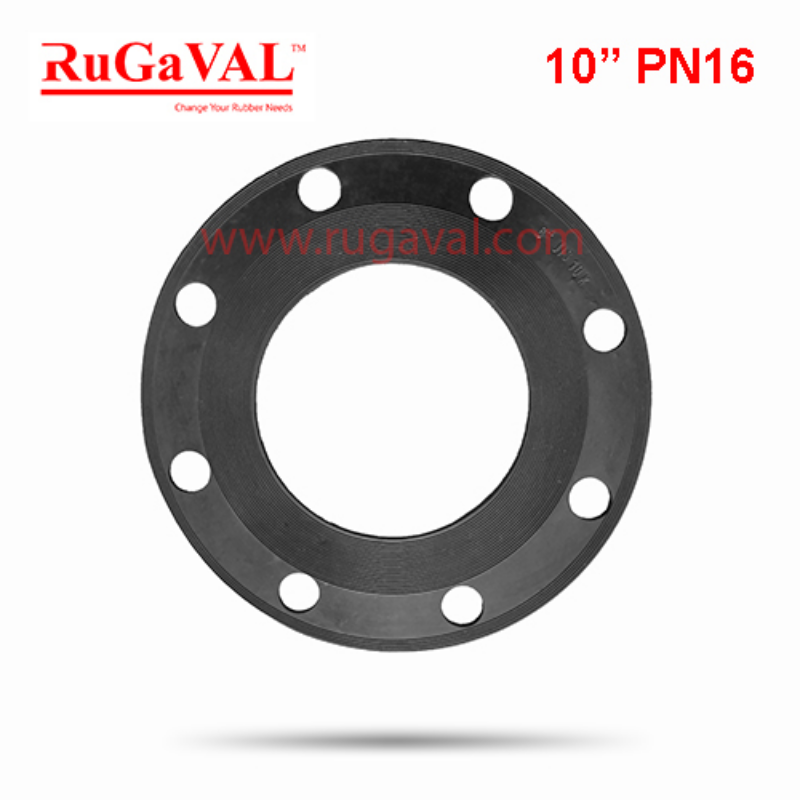 A gasket is a mechanical seal which fills the space between mating surfaces to improve the function of the components. Generally used to prevent the escape or ingress of fluids from or into the joined objects while under compression even at extreme pressure and temperature. Gasket UsesThe most common use for a gasket is as part of a sealing system, where the major function of the gasket is to create a seal between two other surfaces. Pipe gaskets are used to create a seal between 2 pieces of pipe when laying a pipeline.Gaskets can be used for many different applications, such as:

Gasket ApplicationGaskets can be an important safety device where it is important for the gasket to be the weakest component of the sealing system, so that it fails in response to a problem. Not failing in response to a problem can have far greater consequences than simple gasket failure. If a gasket does not fail correctly to a build-up in pressure this could potentially lead to bursting of the pipe and/ or explosion.